Your Turn →
← To the Four Winds 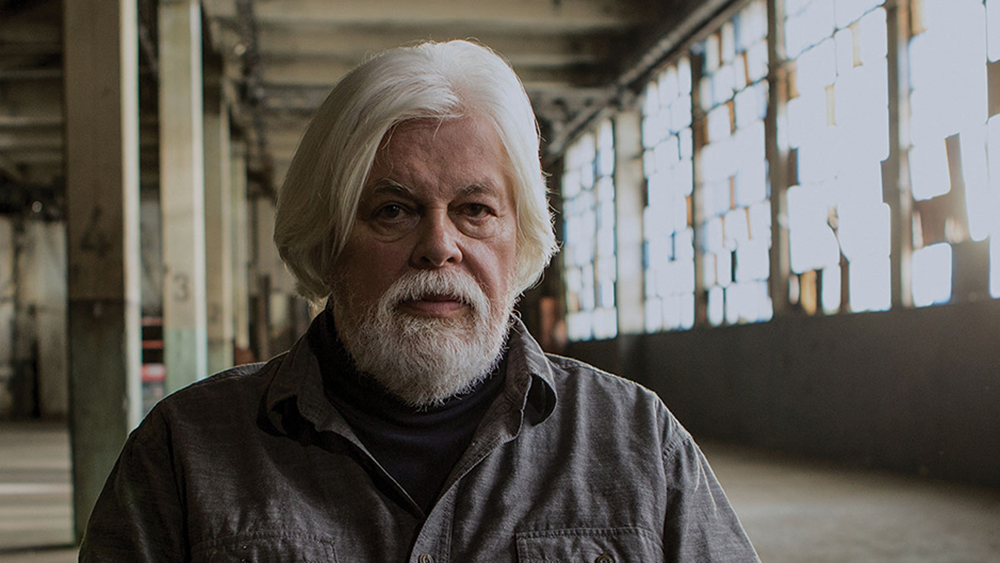 Sea Shepherd founder Captain Paul Watson has dedicated his whole life to fighting for one thing: to end the slaughter of the ocean’s wildlife and the destruction of its ecosystems. Blending revealing contemporary interviews with Watson, incredible archive footage of Sea Shepherd’s dramatic encounters, and spectacular underwater nature footage, award-winning documentarian Lesley Chilcott paints a fascinating portrait of a man willing to put his own life and liberty at risk in a relentless quest to protect life in the ocean.

As a teenager in the 1960s, Watson left an abusive home and shipped out as a deck hand on a merchant vessel. Upon his return he helped found Greenpeace, putting himself in harm’s way to protect marine mammals. But in 1977, when his bold interventions got him kicked off of Greenpeace’s board of directors, he launched Sea Shepherd with a ragtag crew and a single ship. Four decades later, the direct action group has chapters around the world and a fleet of 13 ships, the world’s largest private navy. Captain Watson and his Sea Shepherd crews have confronted illegal whaling vessels from Europe to the Southern Ocean, seal hunters in Canada, shark finners in Central America and so much more, inspiring people to take action all around the world.

“Informative, moving, and disturbing, Watson is a must see for anyone who is concerned about the future of our oceans and the planet.” - Dan Hunt, Tribeca Film Festival

“A complex picture of environmentalism, adrenaline-filled and fascinating, which takes us in the depths of the sea, keeping us with bated breath.” - Biografilm Festival