End of the Line: The Women of Standing Rock →
← We Are The Radical Monarchs 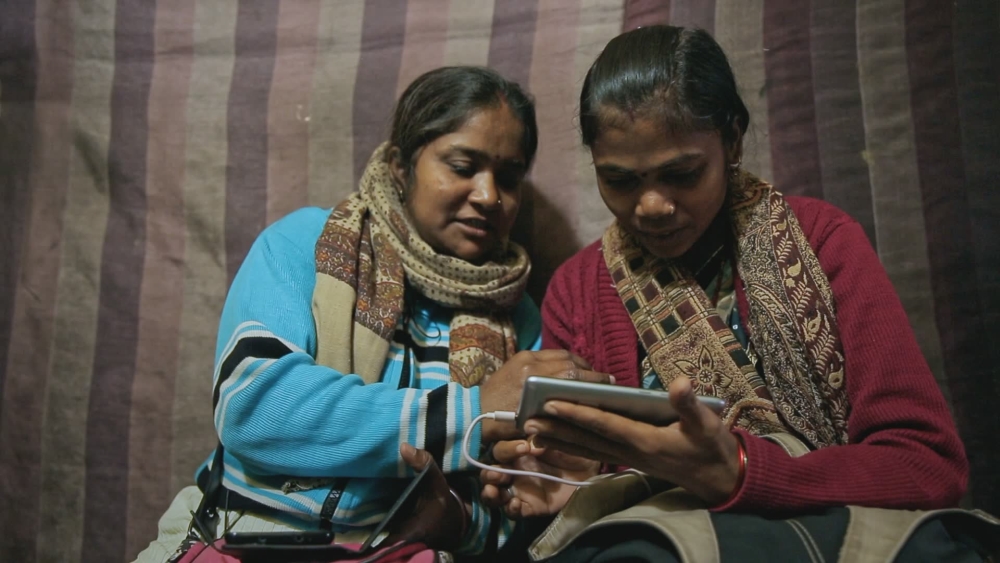 Against a backdrop of rising Hindu nationalism, a group of Dalit womxn set up an independent news agency devoted to tackling India’s biggest issues. They defy tradition within their homes and out on the streets to report on everything from local political corruption to violence against womxn or inadequate public healthcare.

At great risk to themselves, these fearless reporters challenge oppressive gender roles and an inherently violent caste system to embrace journalism as a fundamental act of democracy. In the process, they find themselves not only writing their country’s stories - but also rewriting their own. This two-time Sundance award winner captures their vision, ingenuity, passion and humor as they redefine what it means to be powerful.

“The most inspiring journalism movie - maybe ever” - The Washington Post

“All of these women, in their wit and determination to represent the powerless, are an ebullient tonic in the face of a cynical chauvinistic male power structure.” - Roger Ebert.com

“Writing With Fire is a testament to the courage and determination of a band of sisters who simply refuse to be silenced.” - Backseat Mafia

“...true sheroes…should give hope to oppressed individuals around the globe. May they all learn to write with the same fire as these smart, capable women have learned to do.” - Hammer to Nail