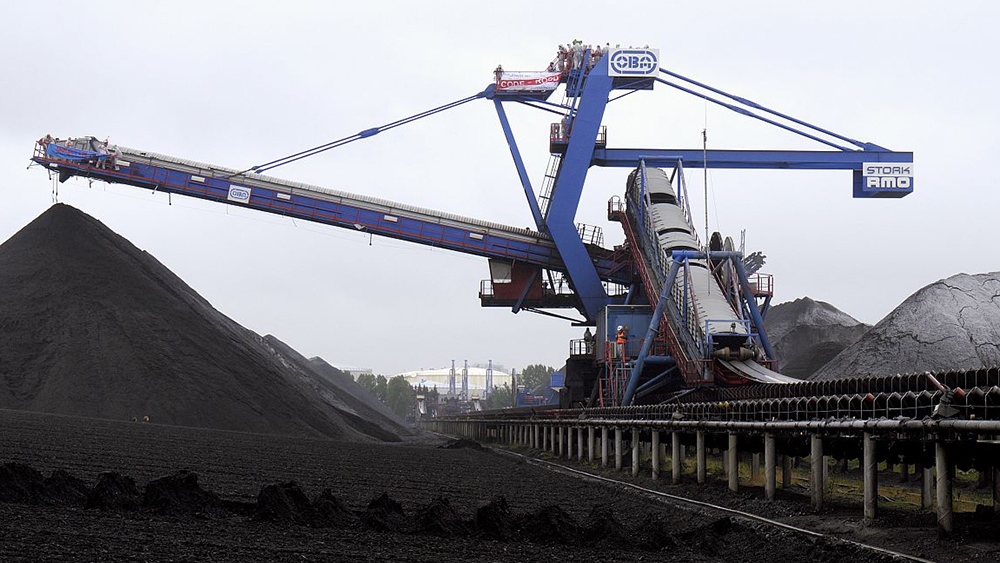 The film “Code Rood”, part of Oliver Ressler´s series "Everything's coming together while everything's falling apart", highlights a civil disobedience action in the port of Amsterdam in June 2017. The blockade of Europe’s second-largest coal port draws a red line against this important fossil-capitalist infrastructure facility. The largest single source of the coal shipments is Colombia, where coal is extracted under ecologically and socially devastating conditions.